What to Do with a Weak Circuit Breaker

Dryers are in a way like living organism in that they have a variety of internal systems that keep them operating.

A problem with any of those interior mechanisms can compromise the full network, so it is inadvisable to ignore any such problems.

Instead, you should recognize the different dryer components and know how to fix them when they start to break down.

An instrumental part of dryers, particularly in regard to electrical flow, is the circuit breaker component.

A weak circuit breaker can cause a lot of trouble for your dryer, and you should be prepared to fix it when that happens. Handling circuit breakers may seem daunting, but once you get the hangs of it things should go easy for you.

How a Circuit Breaker Works 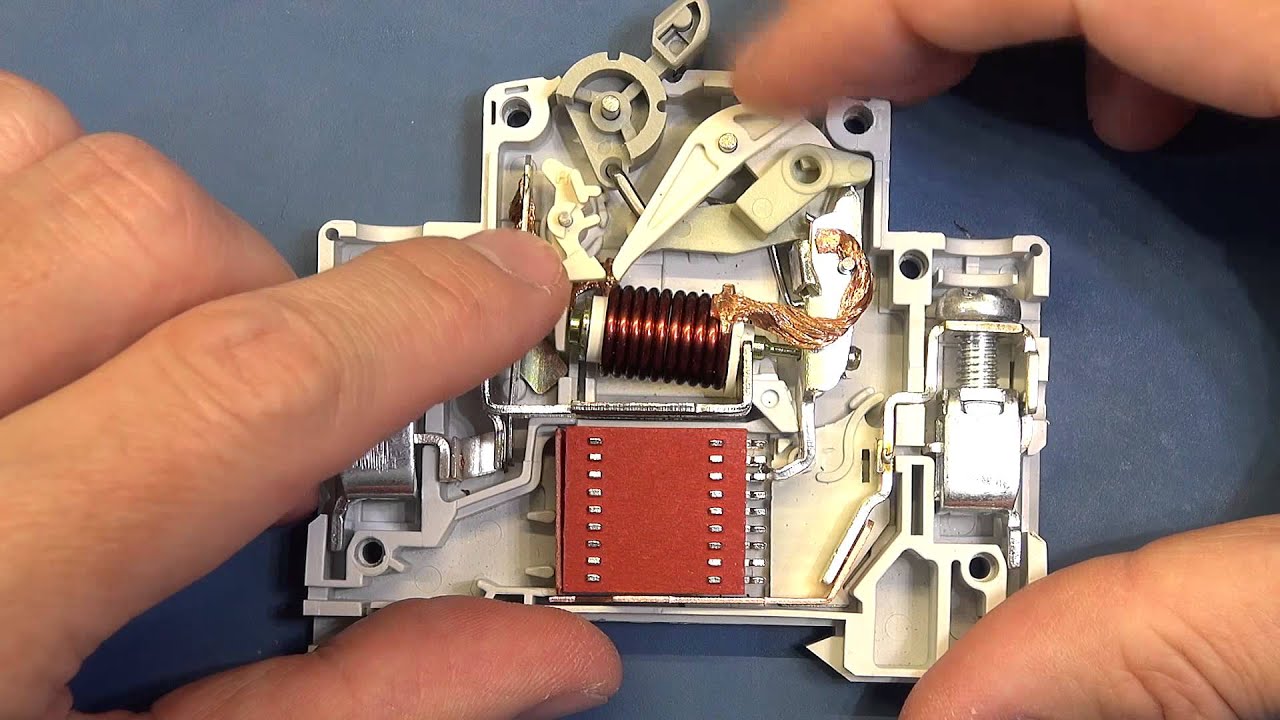 Circuit breakers, in general, are automatic switches that, upon receiving a signal, interrupt the standard flow of electricity within a device. This is done in order to prevent an overload of electricity when something goes wrong in the machine. The device ensures that the charge is cut off and thereby unable to spread out of control.

The exact shape and size of circuit breakers are highly variable. This includes the kinds available for dryers since they all fulfill the same overall objective of intercepting the electrical current when a critical error in the charge is detected.

Because the circuit breaker exists to prevent accidents from happening with the electricity, it is important that the mechanism continues to function properly at all times.

Why a Tripping Breaker Happens

When the circuit breaker trips, the dryer loses one of its key safety measures, so it is a good idea to understand what can cause this to happen.

SF Gate lists several different things that could cause the circuit breaker to trip.

Many times, it is not a problem with the circuit breaker itself, but rather with the various parts connected to it, such as the heating element, motor bearings, or start switch.

If all other sources of the trips have been discounted, then a weak circuit breaker is the most likely possibility.

Once you have found out what exactly is making the circuit breaker trip, the next step is choosing whether to attempt repairs on the existing unit or instead replace it with a new circuit breaker.

Since there are multiple reasons that a circuit breaker might trip, the best option can vary depending on the situation.

Take note that some faulty parts can be more easily and safely repaired than others.

That said, only make repairs to the pieces of the circuit breaker if you have full confidence that it can safely function with the fixes to it.

Repair Clinic advises replacing faulty components such as heating elements or the circuit breaker itself rather than attempt a repair. Both approaches may be viable options under the circumstances, so think carefully about how you wish to handle the problem. 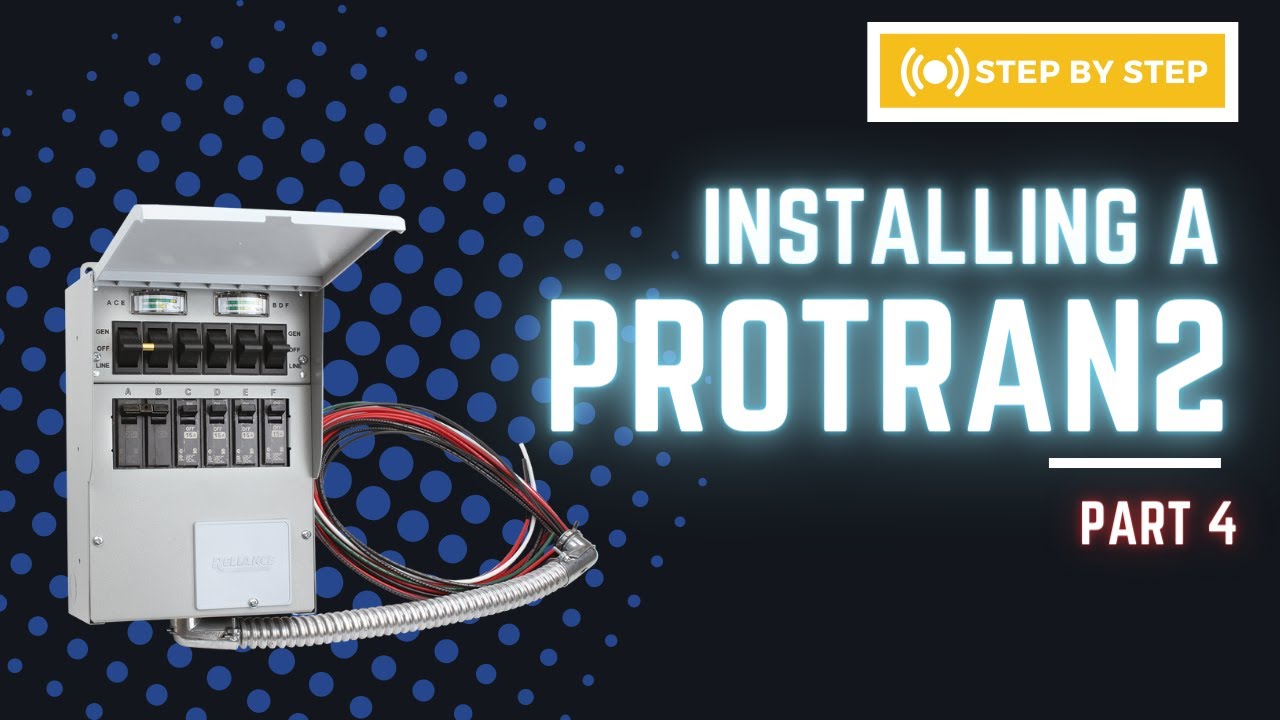 Most likely, if the circuit breaker is weak or otherwise tripping, you will need to replace the part. HomeSteady recommends several key steps for the replacement process.

First, make sure that the dryer is unplugged and moved to a place where you can easily access the parts. Remove the service panel to access the circuit breaker and, if you have not already done so, use an electrical tester on the breaker.

Assuming that everything went smoothly, you can then plug your dryer back in and commence with laundry. It’s all too easy to just ignore any potential problems with your dryer. After all, it looks pretty simple on the surface, and it can be confusing to go deeper and figure out all of the mechanics.

But features such as the circuit breaker are fundamental safety measures, and damaged parts can not only hinder the laundry but put you and your home at risk. That’s why it’s important to know everything you can.

Still, it is a hassle to remember everything on your own, so why not look to a comprehensive resource site on dryers such as Dryernotheating.net? We have all of the help you need on fixing your dryer, from how-to manuals to repair hacks to many other kinds of tips.